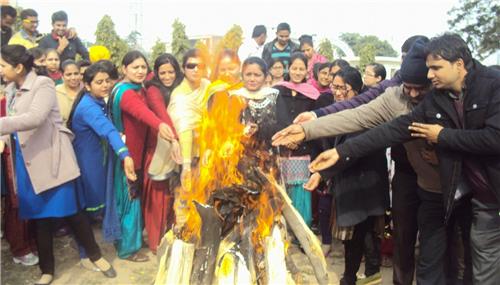 The culture of Ajitgarh is the result of the amalgamation of two opposing forces.  Since Ajitgarh is a predominantly Punjabi city, Punjab’s warm and open hearted mannerism is highly reflected in the culture of Ajitgarh. People here are friendly and inviting. Although the city has become an industrial centre, residents here still try to follow the old Punjabi traditions and practices. At the same time, it cannot be denied that modernism has left its mark on the culture of this city. Closer interaction with outside world has made the people more cosmopolitan in nature. This too has been amply reflected in the culture of the city.

Most people in Ajitgarh speak in Punjabi, which belongs to the Indo Aryan group of languages. Just as any other language of the area, it too developed from ancient Sanskrit. However, unlike most other languages in this category, Punjabi is a tonal language. It means that the meaning of some words in Punjabi changes with the change of the tone.

Punjabi is written in Gurmukhi script, but the language has a close resembles with Hindi. Therefore, even if you do not know Punjabi, it will not be very difficult to follow the conversation on the street. Moreover, Hindi is also another major language of this town. English too is understood by many and therefore, language is no barrier if you happen to visit Ajitgarh. 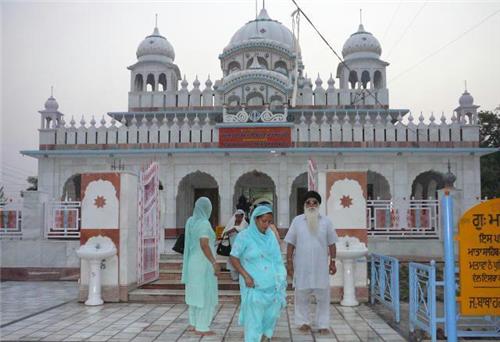 Most people in Ajitgarh are Sikhs. Presence of so many Gurudwaras within the city limit goes to prove how very religious minded they are. The Sikh population in Ajitgarh is also fiercely proud of their heritage and they do not leave any stone unturned to make sure that such heritage is not lost in the labyrinth of time. Baba Banda Singh War Memorial and Sikh Museum or Abaijghar at Balongi are two of their efforts in this direction. While the former is a government venture, the later has been created at the behest of a private individual called Pervinder Singh.

Other than Sikhs, the city has a fare share of Hindus, Christians and Muslims. They all have their own places of worship and live in harmony with each other.

Music and Dance in Ajitgarh 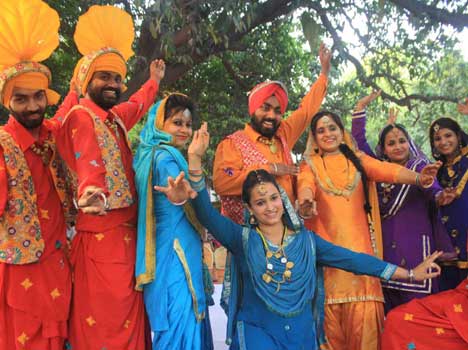 Although Ajitgarh has grown into a commercial hub, it does not lag behind in art and culture. One can find number of academies in Ajitgarh, which gives out effective lessons in music, dance and even in acting. Another point to note is that, although to an outsider, Punjabi culture is synonymous with bhangra, it is not limited only to that. A overview of music and dance academies in Ajitgarh show that people here as much interested in traditional dances as they are interested modern and classical art forms.

Let us take the case of Pracheen Kala Kendra in Sector 71. Although it has its headquarters in neighboring Chandigarh, a branch was opened in Ajitgarh keeping in view the enthusiasm of the people here. In its Ajitgarh branch, it imparts lessons in instrumental music, vocal music, classical dances, salsa dances, painting, art & craft, drama and even in different hobbies. From this, we can understand how very enthusiastic people of Ajitgarh are about art and culture. For a full list of such institutions you can refer to our music and Dance Classes in Ajitgarh. 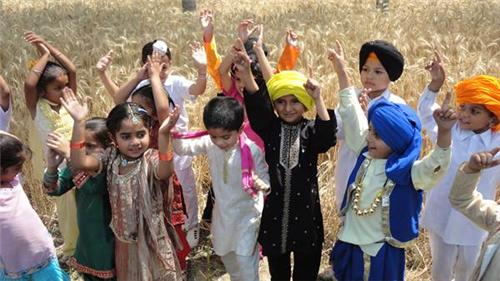 Since the city is predominantly Punjabi, all Punjabi festivals such as Baisakhi, Lohri, Gurpurab, Basant Panchami, Diwali, Holla Mohalla etc are organized with gusto in Ajitgarh. Besides these, all other pan India festivals are celebrated by the people here. In short, the culture of Ajitgarh is all embracing, it does not reject anything.

Comments / Discussion Board - Culture in Ajitgarh