One Day Trip from Ajitgarh 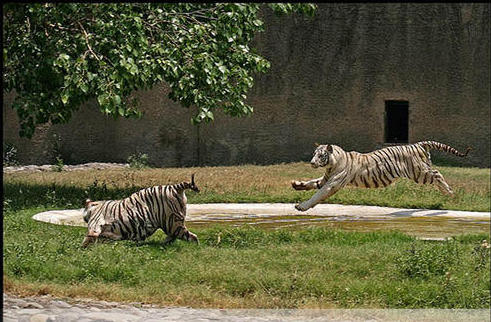 Ajitgarh, situated at one end of Punjab, has Haryana and Himachal Pradesh located in close vicinity. Consequently, the city has many interesting places which merit a one day trip. Let us start with a visit to the Zirakpur located at a distance of 18.2 Km from Ajitgarh

One Day Trip to Zirakpur from Ajitgarh

Not long ago this was an agricultural area consisting of number of villages. Now it is a modern city complete with swanky shopping malls, restaurants and other civic facilities. The Mahendra Choudhary Zoological Park, popularly known as Chattbir Zoo, is the main tourist interest in this town.  The zoo is spread over an area of 202 acres. It houses many mammals, reptiles and birds in open enclosures closely resembling their natural habitats. Other than the zoo, the town has many Gurudwaras and temples.  Among them Gurudwara Naada Sahib, Gurudwara Nabha Sahib, Gurudwara Bauli Sahib and Gurudwara Bhudda Sahib are worth visiting.

One Day Visit to Anandpur Sahib from Ajitgarh 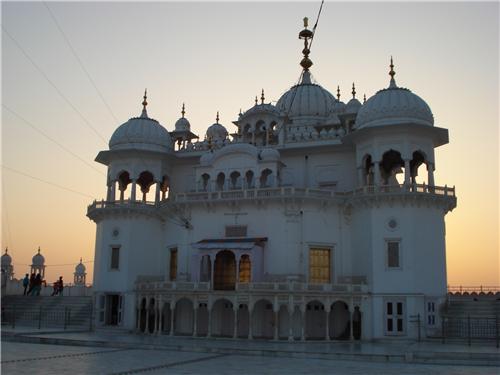 One Day Visit to Rupnagar from Ajitgarh 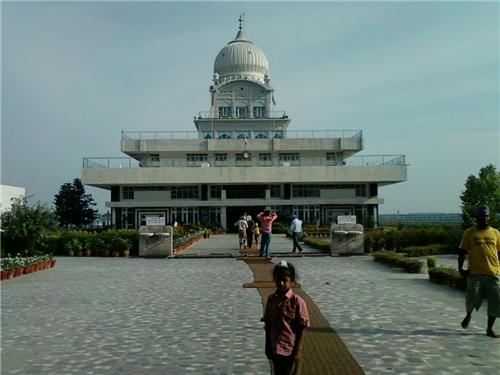 Ropar or Rupnagar, located at distance of 37.8 Km from Ajitgarh is another interesting place to visit. It is the headquarters of the Rupngar District. However, it is more famous as an ancient Indus Valley site. Excavation has yielded six separate cultural phases, which have adequately proved that this place has been home to an ancient civilization since the Harappan Ages. It is believed that the present city was established in the 13th century. A museum, located in the Ropar Wet Land area and maintained by Archeological Survey of India, now houses many of the artifacts found during excavation.

One Day Visit to Ropar Wetland 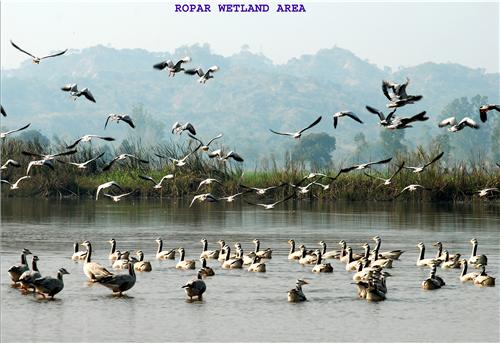 Ropar Wetland or Ropar Lake, located at a distance of 45.2 from Ajitgarh and 8.1 Km from Rupnagar city, is another place where you can spend an entire day. It covers an area of 1365 hectare of land, among which 800 hectare is covered by water bodies, 30 hectare comprises of forest and an additional 30 hectares consists of marshy land. 154 species of birds living here makes the place a bird watchers paradise. There is also an arrangement for boating in the lake. For rest and refreshment you can visit ‘Pinccasia’ run by Punjab Tourism Corporation.

Few Other Places to Visit from Ajitgarh

Other than the above mentioned places, one may find scores other places located close enough for a one day trip. For example Bhakra Nangal Dam located at a distance of 97.7 Km from this city offers great scope for rest and recreation.  If you want firsthand experience of Punjabi hospitality you may want to spend a day at the Bharatgarh Fort. In fact, Punjab, with its rich heritage and culture has too many places of tourist interest. However, if you cross over Haryana you will find many more.

A Trip to Kurukshetra from Ajitgarh

For example, Kurukshetra, located at a distance of 96.4 Km from Ajitgarh is one such place. It is believed that the war of Mahabharata took place at this very spot. Today it has become a multi-ethnic city where people of all religion live side by side.   Brahma Sarovar, Sannihit Sarovar, Joytisar, Bhishma Kund, Bhadra Kali Temple, Dharohar,  Sheikh Chehli ka Makbara, Gurdwara Raj Ghat Patshahi Dasvin etc are some of the places of tourist interest in the city.  For more detailed information you may refer to our portal on this city.

Comments / Discussion Board - One Day Trip from Ajitgarh