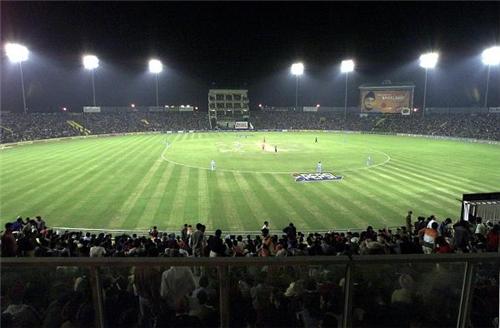 Cricket as a sport is certainly a rage in India and Punjab is no exception to that. Over the years, the state has produced many illustrious cricketers such as Ranjit Sing, Deelip Singh, Harvajan Sngh, Yuvraj Singh etc.  To carry on this legacy and to further promote the sport a word class stadium has been built in Ajitgarh in 1993. The venue, known as the Punjab Cricket Association Stadium, has become a landmark of the city.

The PCA Stadium, which is home to the Punjab Cricket Association, is located in sector 63 phase 10 in Ajitgarh. The stadium, popularly known as Mohali Stadium, is the 19th cricket venue within India. At the same time, it is the best stadium in the country after Eden Gardens of Kolkata. It took three long years to build this fantastic sport facility. The budget spent on the construction stands at a whopping rupees 25 crore. 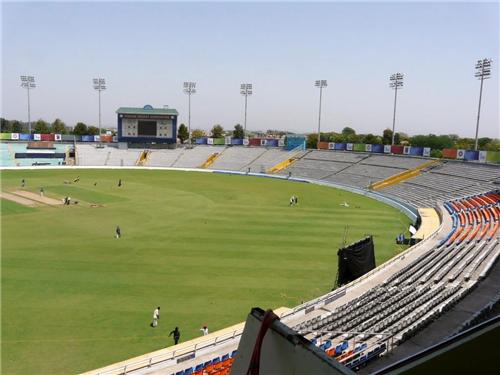 The people in charge of the construction of this stadium paid attention to every minute detail. One of the major hallmarks of the stadium is its lights. The height of the light pillars has been deliberately kept low so as to avoid any clash with aircrafts landing at nearby airport. The stadium has an official seating capacity of 28,000 spectators. Although the number may not impress many in India or Australia there are many cricket grounds in England or South Africa which have far less capacity. The stadium is also the home ground of the IPL franchisee Kings X1 Punjab.

The Pitch at PCA Stadium in Ajitgarh

The Mohali wicket is certainly a lot quicker by Indian standards. Initially it was too fast for the Indian team. The pitch curator Daljit Singh has always tried to offer a sporting wicket so as to allow the spectators to enjoy a lively game.

Because of its lively pitch, cricket teams from all over the world have witnessed a diverse range of scores in Mohali Stadium. Let us for example take the game played between India and New Zealand in 1999. In spite of having an impressing batting line up the Indian team was bowled out for a paltry 83 runs by New Zealand. However, the pitch eased out over the passage of play and during the second innings India scored a mammoth 505 with 3 wickets declared. 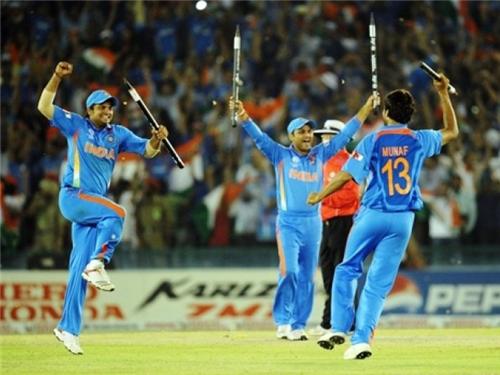 The inaugural match that was played at the PCA Stadium in Ajitgarh was during the Hero Cup of 1993. The event was held to celebrate the diamond jubilee of the Cricket Association of Bengal. On November 22nd 1993, India and South Africa clashed at a league game and set the ball rolling.

However, the first test match was played at this stadium only in 1994. The West Indies team toured India and Ajitgarh got to hold its first ever test match. It was not an auspicious start for the home team as they surrendered a 1-0 lead to the West Indies pace battery. The West Indies won the match and drew the series 1-1.

Over the years, the stadium has witnessed some enthralling cricket. The semi final match between India and Pakistan during the 2011 world cup was unbelievably thrilling. India won that match. Spectators are sure to witness many more thrilling encounters at the stadium in Ajitgarh.